After getting knocked out of the champions league in the group stages. Now they are looking ready to at least be in the game in laliga.

In laliga they have just still lost one game against real Madrid.

But their overall performance is quite good and now they are ready to face valencia aways.

"It will be an intense and exciting match"

So Barcelona now has released the official squad which will face valencia at their home in the Mestalla Stadium.

Since Sergi Roberto will miss this game as he is also not traveling with the squad.

Due to the injury which he picked up during the last match played against the athletic club where they won 4-0 in Spotify campnou.

Over here still there was hope for Andreas Christensen but the medical staff has not given the green light yet.

"We will try and have them ready for Tuesday"

— 🎙 Xavi on Memphis and Christensen pic.twitter.com/CqJE4izalh

But Pablo toree could get a chance to appear for this game if everything goes well as in the last two games he had a good chance and he could also be playing against valencia if Barcelona comes to win a comfortable position. 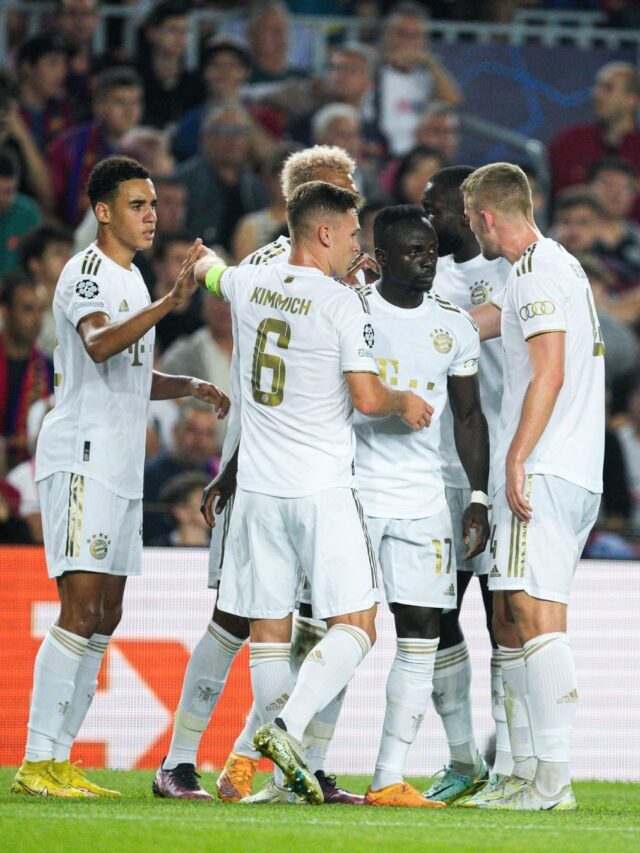 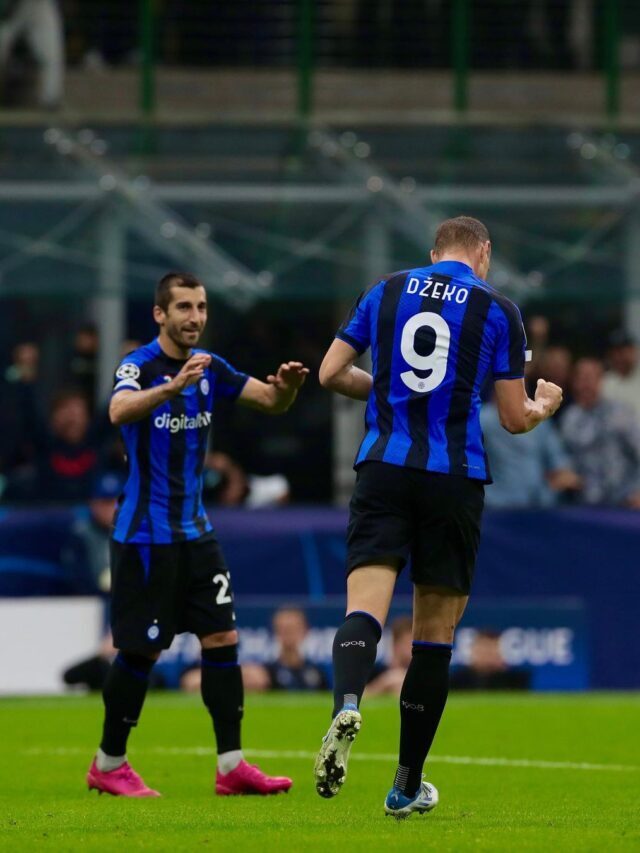 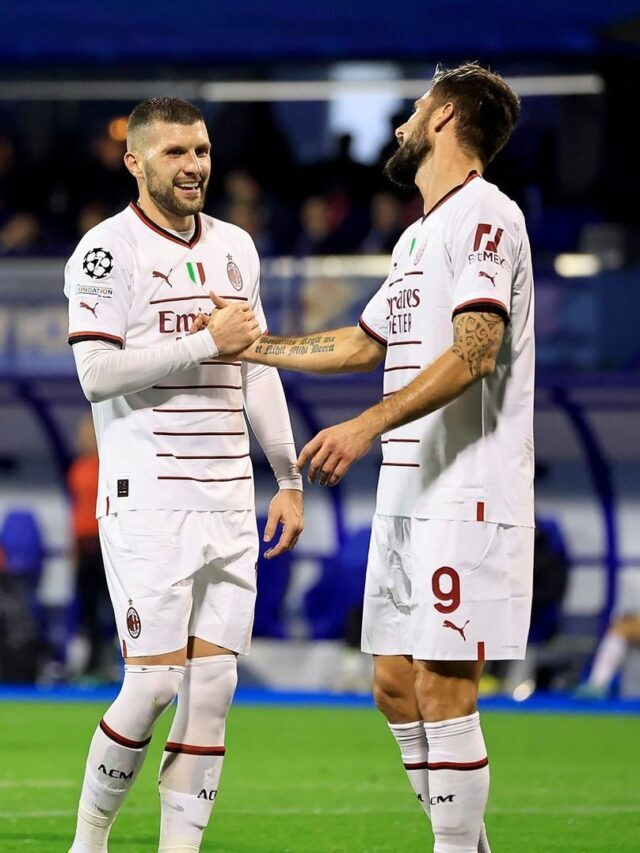 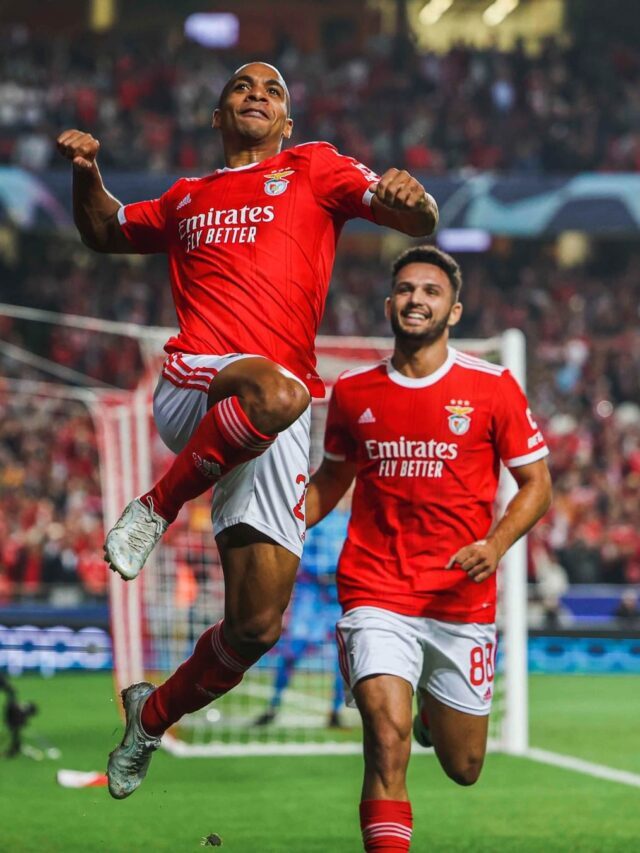 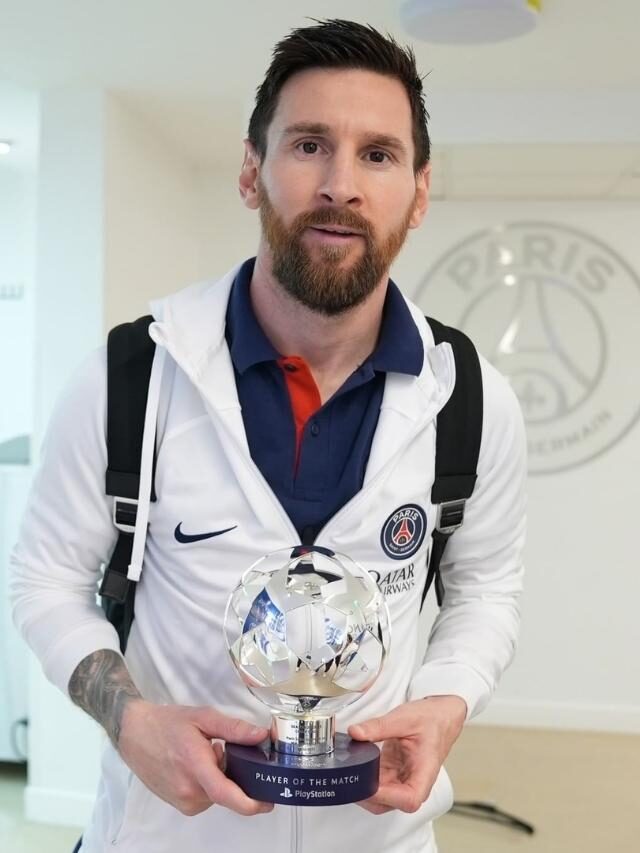 View all stories
previousBarcelona Vs Bayern 0-3